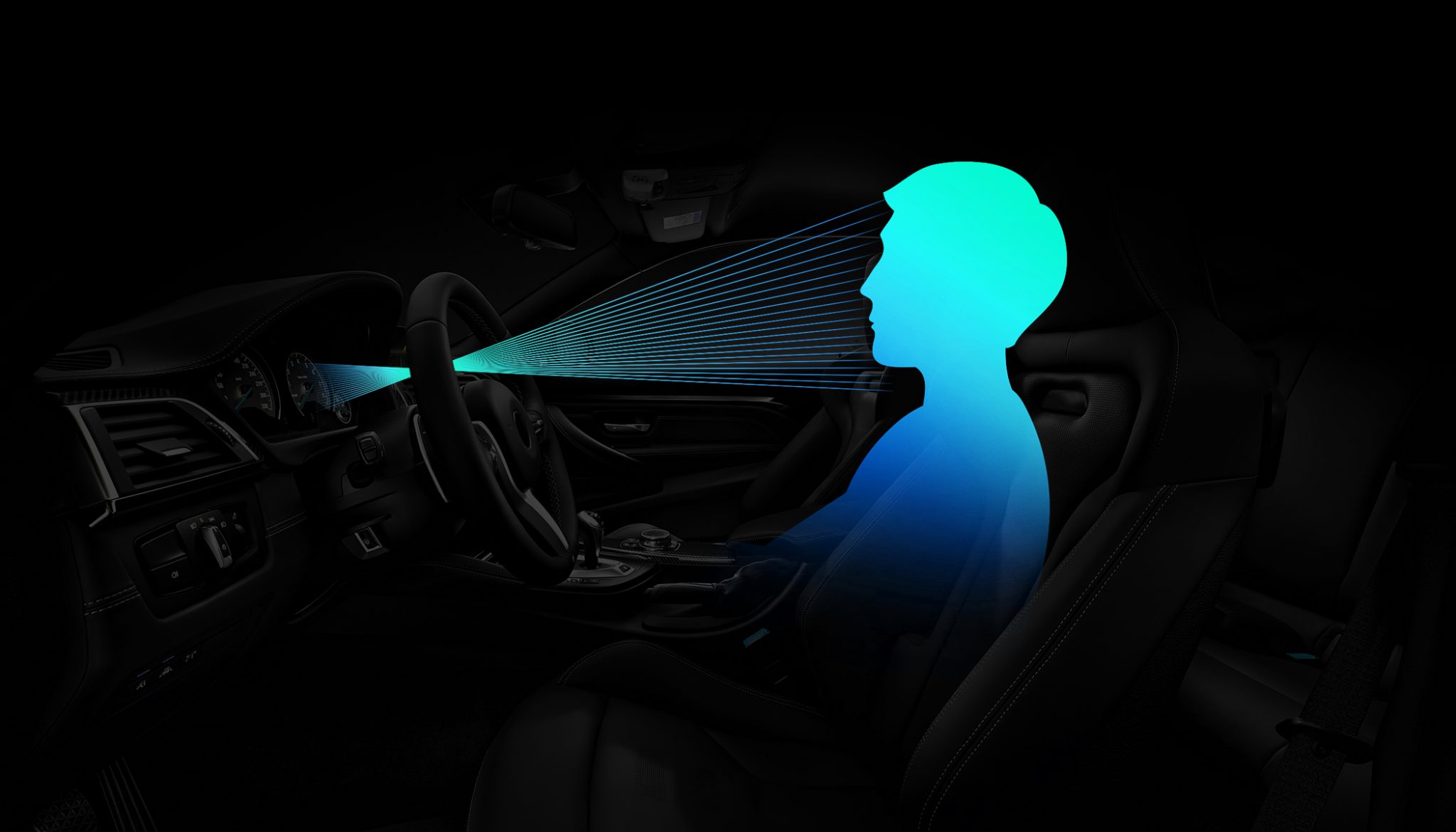 Fatal distracted driving crashes happen every day. Globally, car accidents account for more than 1.24 million deaths every year. According to the CDC (Centres for disease control and prevention), distracted driving causes approximately 9 death cases and more than 1,000 injured cases every day in the United States alone. Despite these staggering numbers, purchases and on-road vehicle deployments have only been increasing every year, and the yearly sales records have already surpassed the billion mark.

Auto-manufactures have been introducing innovative technologies to make driving a safer experience. The idea of self-driving cars seems fascinating, but removing drivers from the picture is still far ahead in the future. In the meanwhile, advanced driver monitoring systems will become common much sooner than we anticipated. In fact, most auto-makers are already deploying DMS in cars to help prevent accidents caused due to driver drowsiness or inattention.

Legislations around the world have recognised the importance of driver monitoring systems. EU, China, and the United States have also made these systems mandatory in vehicles. These measures may drastically decrease the dangers of driving than ever before.

What is a driver monitoring system or DMS?

A Driver Monitoring System or DMS is a real-time system that collects observable information about the driver that tests their ability to perform dynamic driving tasks safely. The vehicle is equipped with a camera/sensor built into the dashboard and aimed at the driver’s face. These systems can detect distracted and drowsy drivers by accurately measuring eye and head position, driver attention, and fatigue. The DMS also detects driver vigilance by measuring engagement in multi-tasking activities like eating, drinking, or using the cell phone while driving, or even blinking and yawning during driving. When the AI detects any of these distraction events, the DMS will invoke action i.e send signals or alerts in real-time, alerting the driver to become more vigilant and take necessary actions to avoid accidents. Several other monitoring parameters have been identified to reduce the risk of accidents during driving.

A reliable analysis of the driver's state also enables the development of technologies that are critical for supporting highly autonomous driving functions like safe hands-off-wheel operation, adaptive cruise control, etc.

Regulations in China, EU, and the US for DMS Systems

Back in 2018, Jiangsu was the first province in China to implement regulations requiring long-distance trucks and vehicles transporting hazardous goods to use driver monitoring. But these regulations are only to be seen as a first step, as notices including other types of vehicles are expected to follow.

In November 2019, The Council of the European Union voted to adopt regulations to mandate the presence of advanced safety systems in automobiles by mid-2022.

Under the new rules, all motor vehicles including trucks, buses, vans, and sport utility vehicles will have to be equipped with DMS including, driver drowsiness and attention warning systems as well as advanced driver distraction warning systems. These advanced safety systems include camera-based driver monitoring to detect inattention or drowsiness in the driver and to issue a warning if driver distraction is identified. With the new regulation in place, it is believed that at least 140,000 serious injuries will be avoided by 2038.

The US House of Representatives passed the Moving Forward Act on July 1st, 2020, an infrastructure bill that costs $1.5 trillion to make roads safer. One of the safety measures included in the bill is to make installation of technology that detects inattentive or intoxicated driving required in newly-produced vehicles. The Stay Aware For Everyone [SAFE] Act of 2020 also emphasises researching ways DMS can minimise road accidents caused due to driver distraction in the years to come.

With the widespread adoption of DMS across the globe, we are witnessing an increase in the number of use cases auto-makers are exploring. We’ve been seeing an influx of labeling requirements for DMS systems. Here’s a gist of our observations.

Image/camera and ultrasonic sensors are being increasingly used for detecting driver drowsiness or inattention while driving. The commonly-tracked parameters/use cases include:

The Future of Driver Monitoring Systems

The labeling requirements are mostly for driver/passenger monitoring and cover health/comfort monitoring use cases. This indicates that as driving monitoring systems are becoming more advanced, auto manufacturers are not only focusing on driver drowsiness detection but also driver health and comfort monitoring.

Advanced systems are preparing to detect heart rate or breathing patterns and guide the driver to a hospital or inform his/her doctor if he/she shows any symptoms of a heart attack. In the upcoming years, driver monitoring systems will also have an improved understanding of human behaviour like passenger’s comfort levels, what they prefer when it comes to entertainment, etc. For example, gesture recognition will help increase the heating of the car or reduce the volume of the music you were listening to, or even let you have a conversation with your voice assistant.

In a nutshell, while driver monitoring systems will primarily focus on safety, the functions will also extend to improving the whole driving experience.