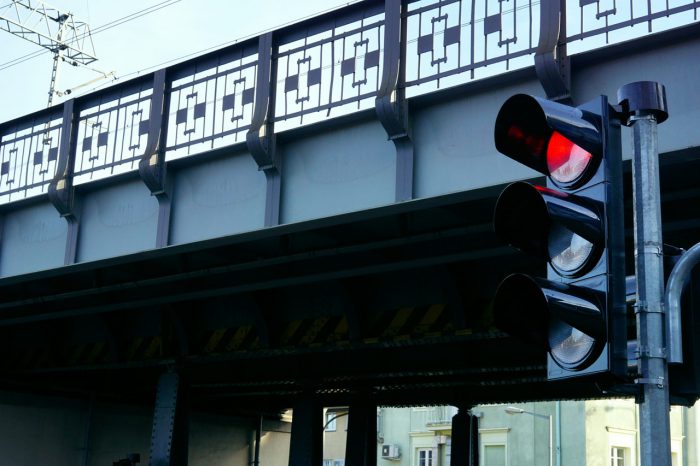 On road traffic and weather conditions make detection of traffic lights a small object detection. This is a key problem faced by autonomous vehicles as violating traffic signals could be fatal to the passengers and other road users. A critical aspect of traffic light detection failure is the failure of the machine to miss all the red lights and identifying at least one of them as a green(false positive).Hence, our recognition model should be false positive resistant i.e high precision(identifying a red backlight as a red traffic light is not mission critical as the ego vehicle would need to slow down for stationary traffic). Google has proposed priori maps towards identifying orientations, combinations of occurrence of traffic signals.

Face detection and recognition hold a huge market in surveillance applications. Populous countries like China are implementing a facial technology to create social status and award penalties for public menace to its citizens. However, imagine a crowd attending a music concert where surveillance is crucial. How many faces could an object detection model detect with limited cameras? Small object detection comes for our rescue here. We train models at multiple scales with CNNs and perform a non-maximal suppression to arrive at final detections.